Local architect Ken Pring, with friends and associates, fought to keep them and the germ of an idea for Barnsbury Housing Association began

The area behind Barnsbury Street, on Lofting Road, was a municipal dump so Pring & Associates were able to restore much of Barnsbury Street. They also sent plans to the council to grow ‘social properties’, now our homes. 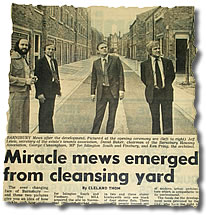 The new Lofting Road homes won a government award for good housing in 1977. They were judged ‘possibly the most important
housing development of the 1970s’. But Ken and his associates now had to name their new streets.

Some were already named. Lofting Road had been named after Dutch merchant John Lofting, born around 1695. After settling in London he manufactured fire engines but then turned to making thimbles with Prince Rupert brass. It earned him a fortune and made for many new jobs in Barnsbury. 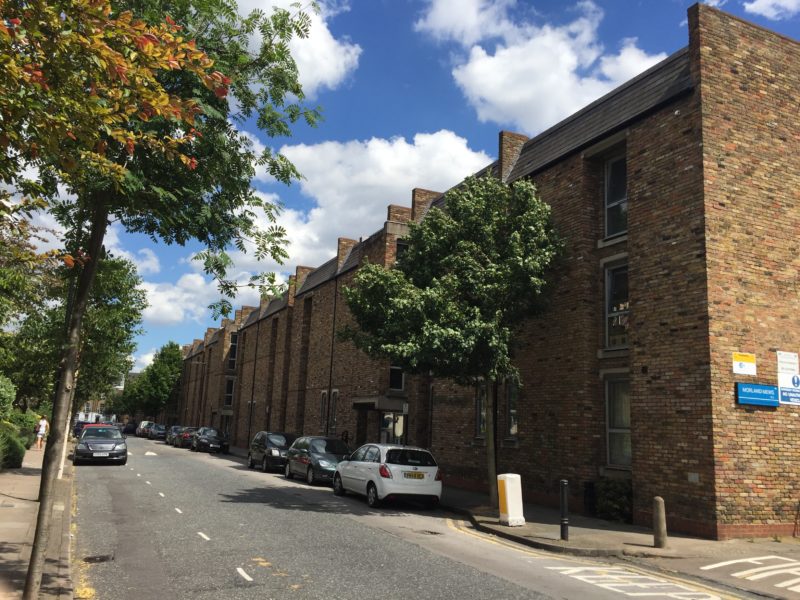 Milner Square had been named after the ground landlord of the square – Thomas Milner Gibson. Of course the adjoining square was Gibson Square. Fancy that! 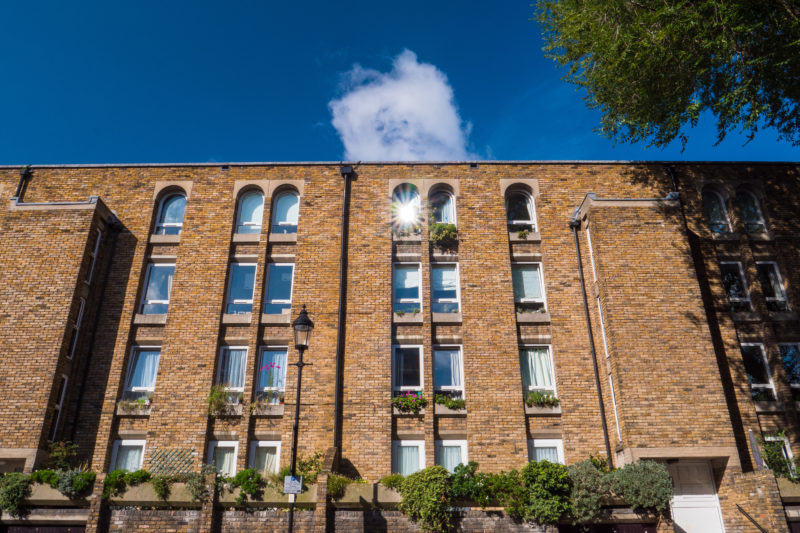 And so to the new names.

The Morland Mews estate owes its name to celebrated artist George Morland who ‘Imbibed deeply of alcoholic
refreshments’. George generally lived in inns around rural Islington. Born in 1763, he died in 1804.

“George [Morland] was a precocious and fluent worker
and produced a huge amount of work, in spite of leading a dissolute life and often being drunk, in hiding from his creditors, or in prison.”
– The Oxford Dictionary of Art and Artists (Oxford University Press)

Pugin Court – Named after famous Gothic revivalist Augustus Pugin, a French immigrant architect and right-hand man to John Nash. His even more famous son of the same name worked with local architect Sir Charles Barry, who designed Cloudesley Church and the Palace of Westminster. Pugin was an exceptional designer and his designs have long been repeated and revered, notably by the Arts and Crafts movement. 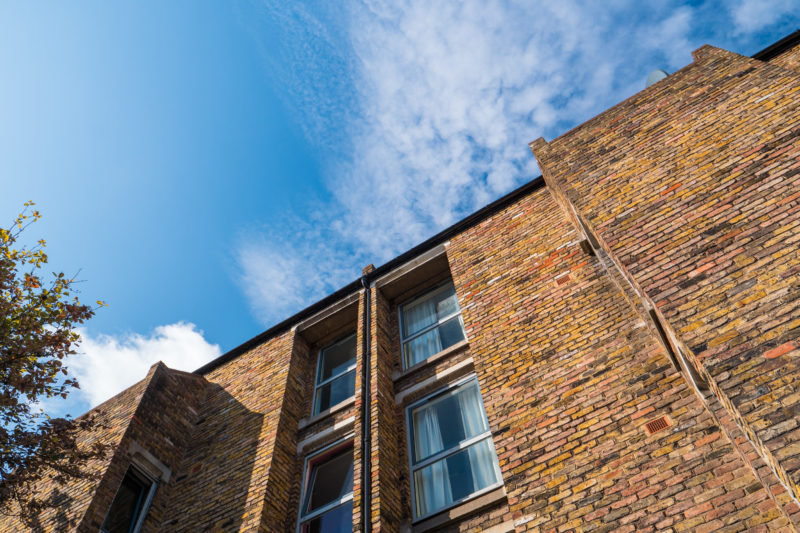 Gissing Walk – Named after author George Gissing, born in the USA in 1857. Gissing later moved to Islington where he wrote the first of 14 novels describing the degradation caused by poverty. New Grub Street was set in Clerkenwell. A close friend of author HG Wells, he died in 1903 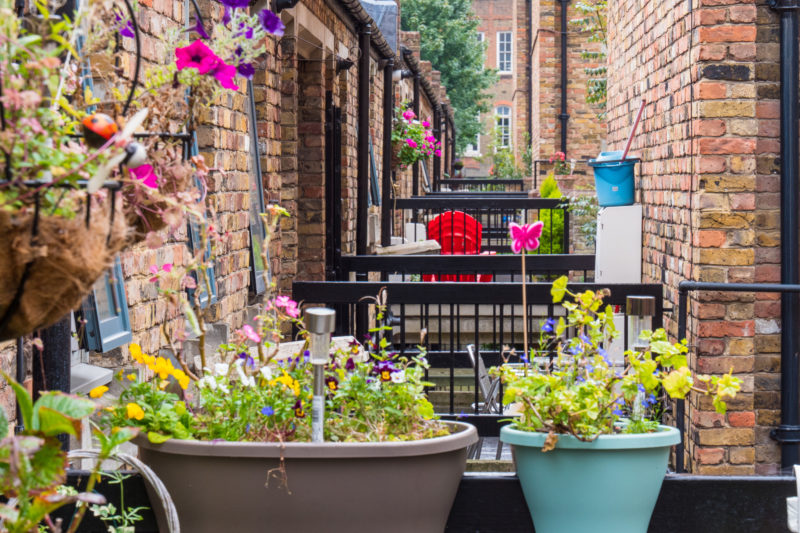