To celebrate Barnsbury Housing Association’s 50th Anniversary, we screened a special commemorative film that features the history of BHA as well as contributions from residents, staff and board members.

We held a special screening of this film at Screen on the Green  on Monday 16th July 2018 in which residents, stakeholders, former staff and partner organisations could all come along and enjoy. 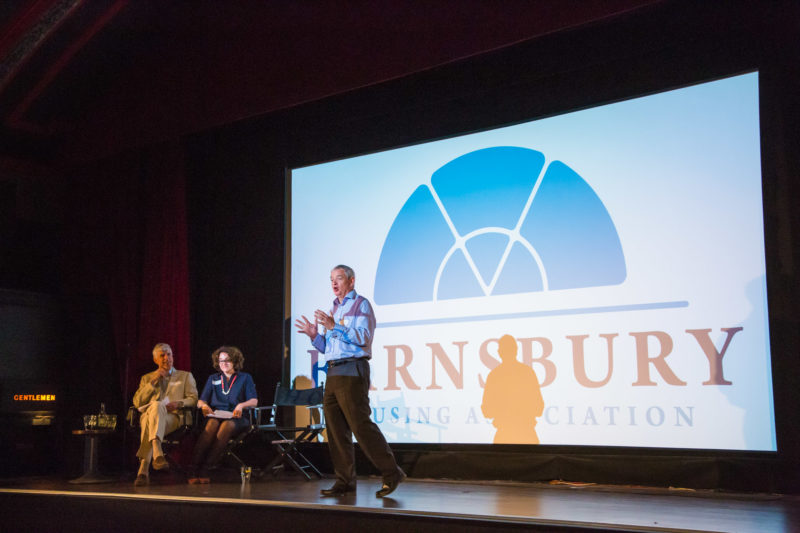 Our special guest, David Orr, National Housing Federation, spoke about the importance of small housing associations and community activism in the face of the housing crisis.

‘We have simply not built enough homes. All of us can do something about that disgraceful fact. What kind of impact would Barnsbury HA’s founders have if they were to start up today?’

To read more about David Orr’s speech, please visit an article on 24Housing. 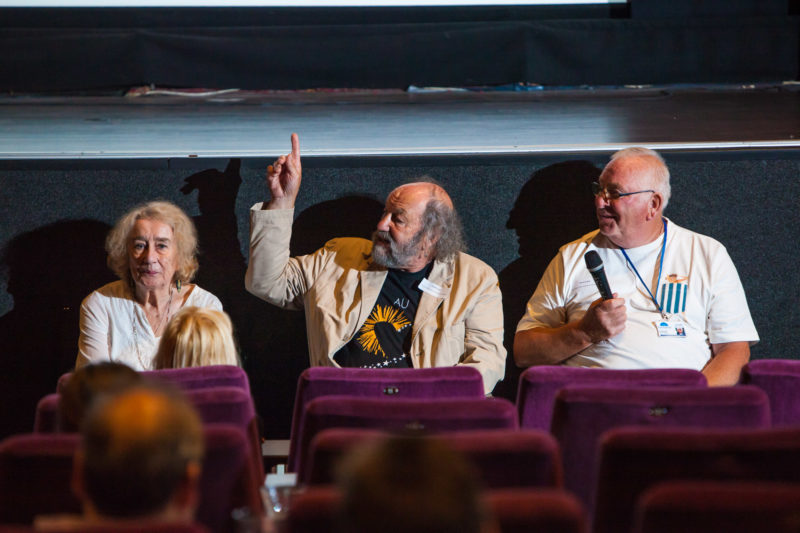 We held a Q&A panel with BHA honorary President, Julie Kettle, Ex-chief executive, Geoff Lewis and current caretaker of over 40 years, Richard Bull who talked about the early days of Barnsbury HA and how we became such a focal point for a community. 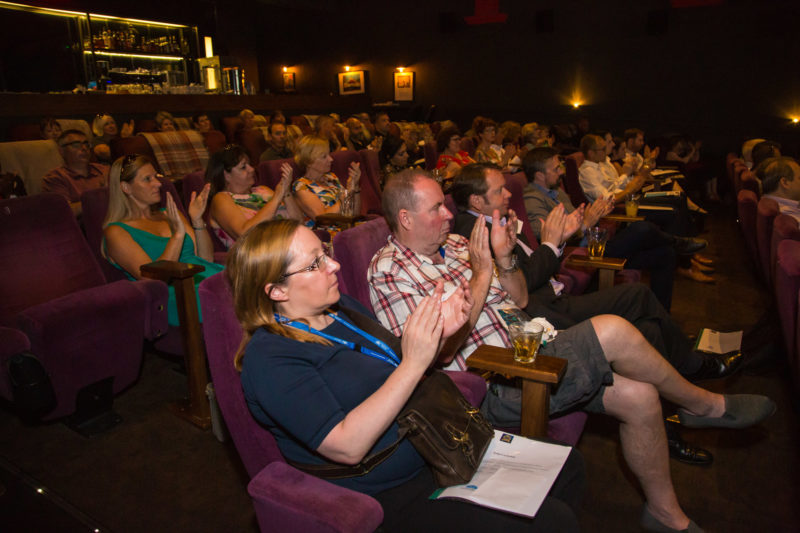